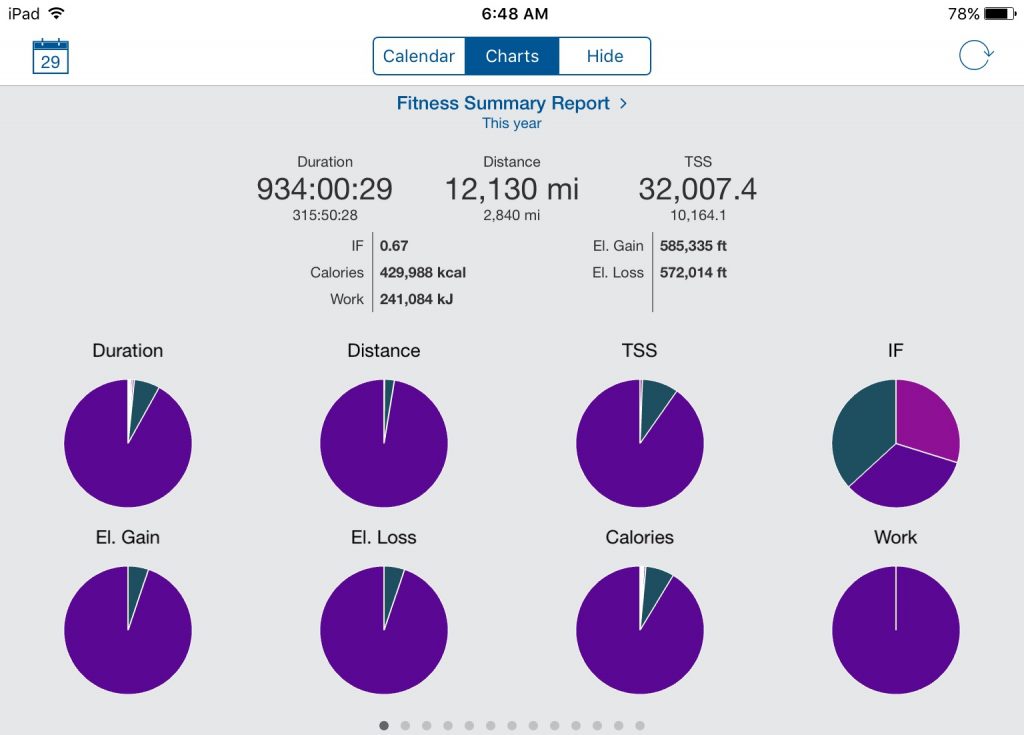 I guess my legs, aching and tired as they are, could have told me that without the numbers. But it’s been a while since I stopped paying attention to much of anything they say.

4,000 of those miles were spent riding across the country last June in the TransAm bike race, a 4,000+ mile self-supported bike race from Astoria, Oregon to Yorktown, Virginia. The race began on June 4 at 8am. I finished at 10pm on June 26. More or less a whole month of my year, monopolized by Twinkies, saddle sores and sleep deprivation. And I wouldn’t have it any other way. 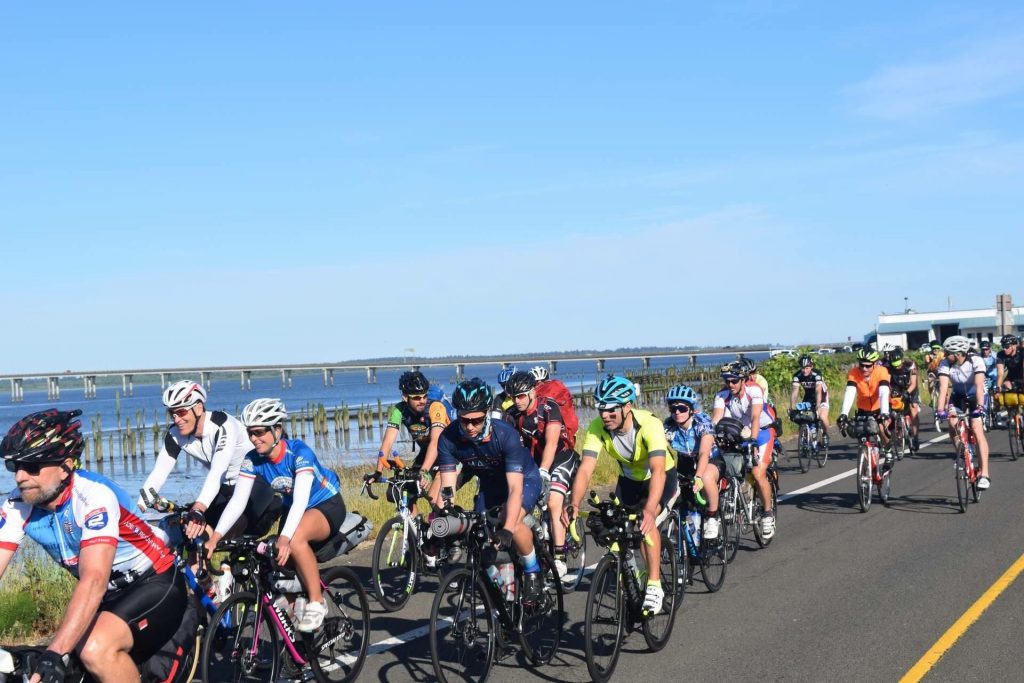 Looking back a year now, to early 2016, I am amazed at how little I knew about what was about to happen. I know I had a dim idea of a big, unknown cycling adventure. I had seen the movie Inspired to Ride in September 2015 (if you haven’t seen it, do it now), and walked out of the theater with a spring in my step that prompted the film’s director, Mike Dion, to ask “So, will you be at the 2016 start line?”

It prompted my husband Jimmy to simply say, “Oh, shit.”

By Christmas, I had signed us both up for the race. 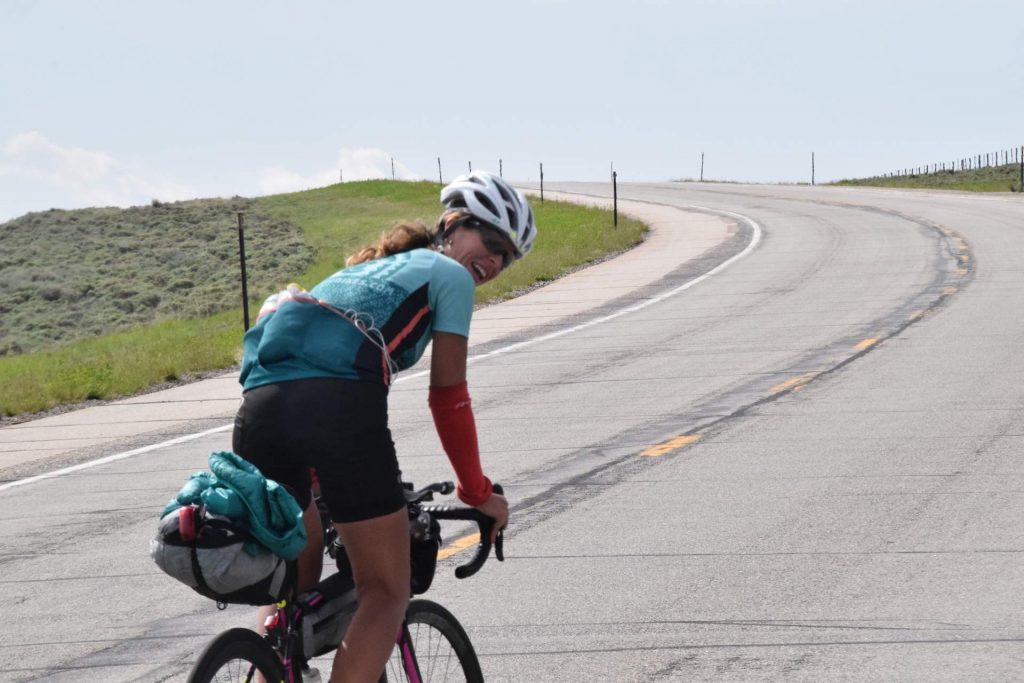 I was right. It was fun. It was so many other things too – like the best adventures always are, a mix of so many emotions and events, often in contradictions.

It’s so hard to think about how to sum up what happens to you inside during an experience this epic. I read somewhere that some ancient Greek philosophers had an idea called the “unity of opposites,” meaning that – to oversimplify their much more astute idea – things embody opposite properties, and this opposition is what sparks change. The yin/yang idea, I guess, just a little more Greek.

Illustrating this idea, around 200 AD a guy named Hippolytus wrote “The road up and the road down are the same thing.” 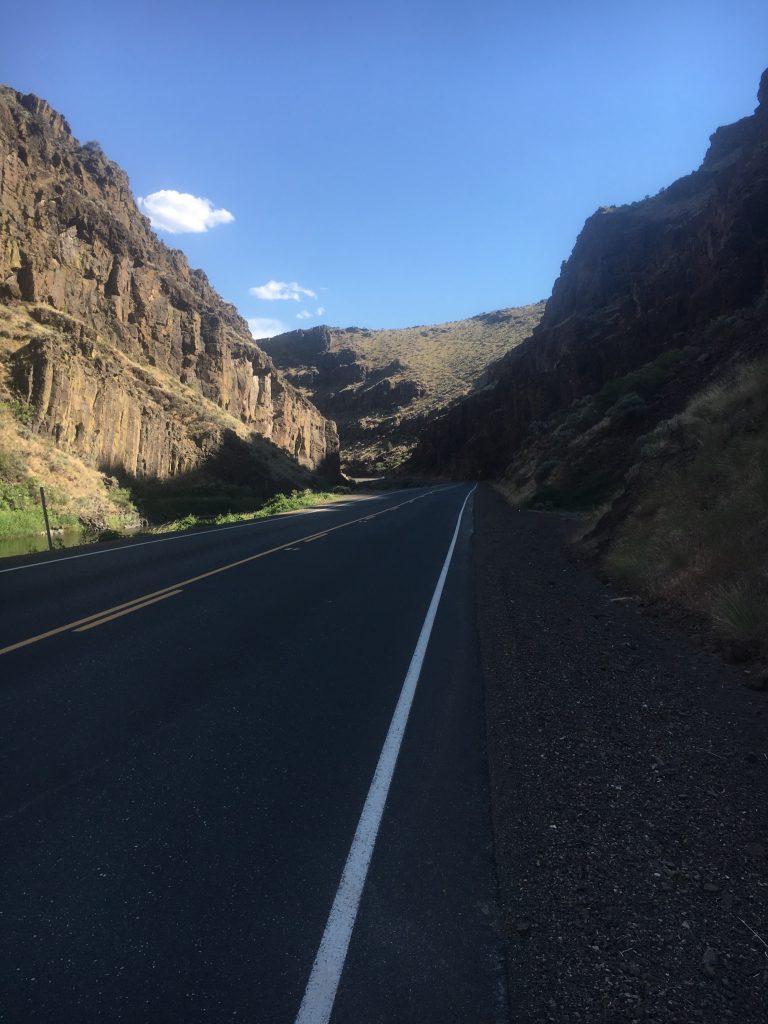 And 2000 years later, crossing the country on a bike, I think I can confirm this truth. If it’s up, it’s also down. If it’s hot, it’s also cold. If it’s crushing, it’s also exhilirating. Soul nourishing/soul destroying. Damaging/Edifying. Mind numbing/enlightening. 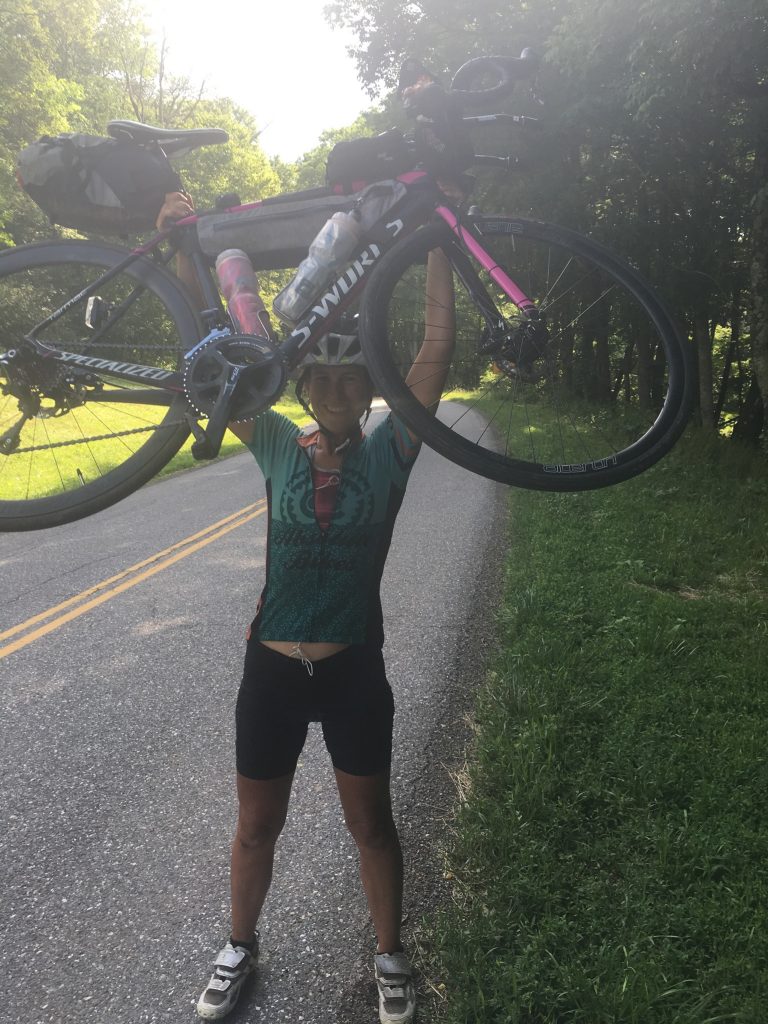 Equal all the lows. 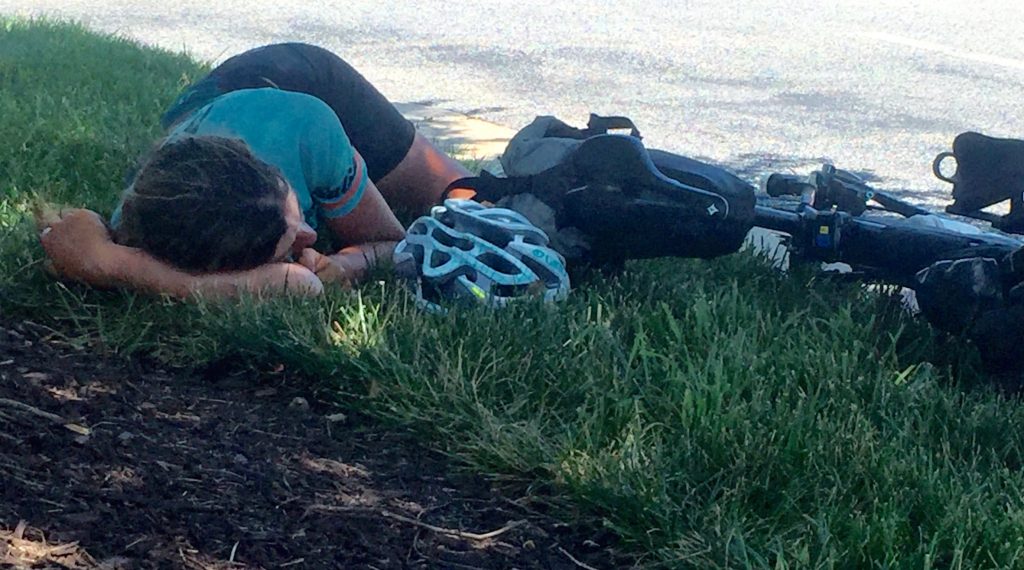 You get my point. In any case, it’s now been six months since the finish in Yorktown, Virginia, and it seems like forever. The intensity of the race has dimmed, but its importance has not. I think I’m ready to write about it now.

I’ll try to explore the experience of my June race each day for the next 22 days. I’ll take it a day at a time, just like the race itself.

If you’re more interested in the Clif Notes version (you’re smart), it’s here as my recap just a couple weeks after the race was over.

If you’re more interested in the results, they’re here.

If you want to hear the stories, stay tuned.